Singer-songwriter Kerri Watt has released her own rendition of song ‘Never’ which she originally featured on with the band Embrace. Kerri’s voice is beautiful and lends itself to this track perfectly. Her version is somehow more emotional than the original, despite it being a solo track about the trials of a relationship. ‘Never’ was initially released by Embrace with Kerri featuring on the track. The song is an insight into a toxic yet inescapable relationship between two people who can’t imagine being apart. It’s an example of an experienced artist at the top of her game, drawing from both her pop and country influences, resulting in impactful piece of work that looks destined to expand her fast-growing fan base.

“The guys from Embrace asked if they could play me a new song they’d been working on. The track was ‘Never’. We messed around with it for a few hours, then Rick got the rest of the band in to record it. Embrace decided to put it on their upcoming album. I was so happy and honoured that they asked me to duet on the track because I’d really grown attached to it. I wasn’t sure if my solo version would ever see the light of day.”

Scottish-born Kerri Watt has been touring the UK and Europe for the last few years, including a stint with Embrace last year which involved opening for Coldplay twice. She has also performed with the likes of Starsailor, Ward Thomas, Nina Nesbitt and Mike & The Mechanics as well as playing sets on the festival circuit, at C2C, Isle Of Wight, Glastonbury and Secret Garden Party. Not only this, but she’s played a few legendary venues in the States, including LA’s Whisky A Go-Go, New York’s Rockwood Music Hall and The Basement in Nashville. This new single is hopefully the beginning of more new music from this exciting rising star.

It’s been a magical rollercoaster with this song since debuting it at the Cardiff Millennium Stadium opening for Coldplay last year. And being a solo artist it’s been such an awesome change to have people to share all the excitement with!”

‘Never’ is out now, available to download or stream. 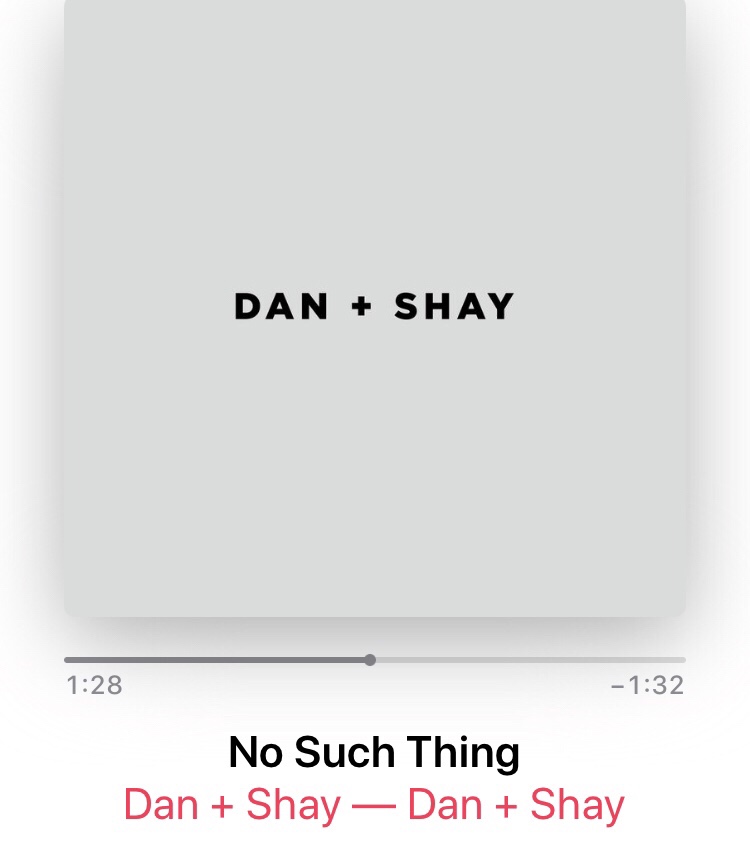