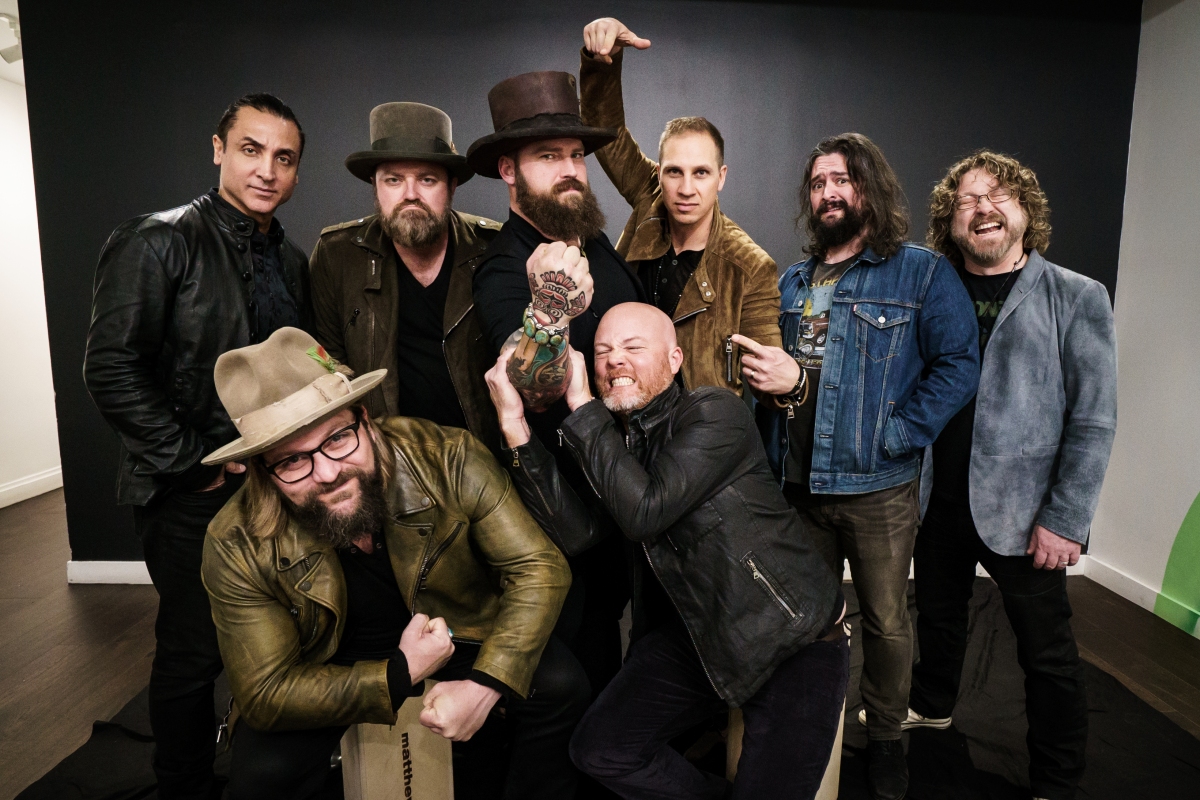 The amazing Zac Brown Band and Grammy-nominated Beth Hart have been announced for this years BluesFest at The O2 in London. BluesFest runs for four days from 25th to 28th October. Artists announced so far include John Fogerty, The Steve Miller Band, Robert Plant and Van Morrison to name a few.

This will be the first time that Zac Brown Band have played BluesFest, the last time we saw them in London was END_OF_DOCUMENT_TOKEN_TO_BE_REPLACED

In this day and age it’s difficult to imagine what can come next in terms of technological advances, but the news of the past few days is incredibly exciting for music fans, particularly as a country music fan in the UK.

END_OF_DOCUMENT_TOKEN_TO_BE_REPLACED

Zac Brown Band have released another single from their upcoming album Welcome Home, along with a lyric video. I love “My Old Man” and “Real Thing” but I think “Family Table” might be my favourite of the new album so far. The song is an ode to a piece of furniture, as well as a heartfelt metaphor for the comfort of family. The lyrics echo this sentiment as ZBB sing, “it’s the cornerstone that held us all up”. END_OF_DOCUMENT_TOKEN_TO_BE_REPLACED